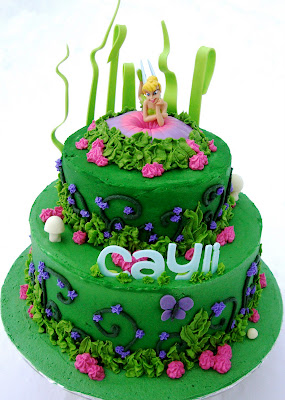 Click here for more information
Posted by Nomemade at 8:53 AM No comments: 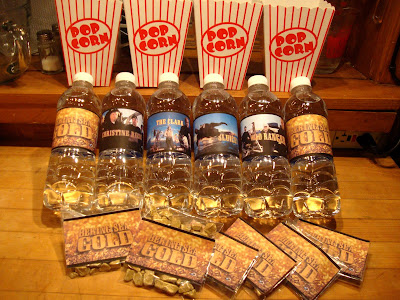 Click Here for more information
Posted by Nomemade at 10:03 AM No comments: 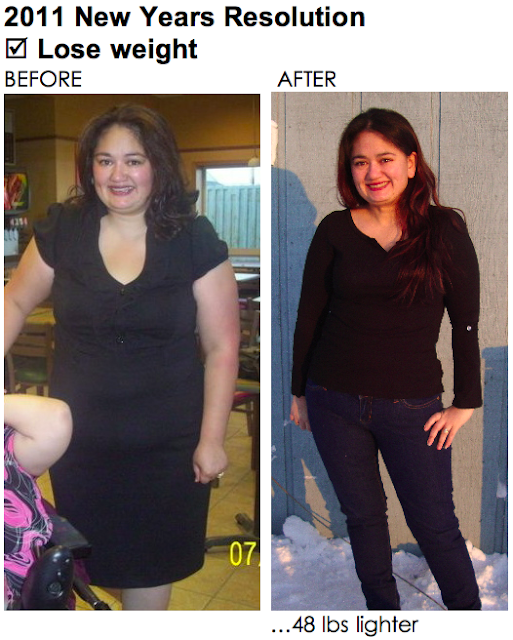 If someone told me a year ago that a year from now I would be 48 lbs lighter... I wouldn't have believed them.

It started as a bet between my sister and I. We were both feeling sorry for ourselves wanting to loose weight but had no motivation to do anything about it. She lives in southern Utah and I in Alaska.  I remember telling her that I didn't care anymore and had no motivation.  I told her that it bothered me that I didn't care. I wanted a quick fix a miracle pill or to somehow obtain large amounts of money to get weight loss surgery done.  I wanted to lose weight by doing nothing.  Since this was not an options my sister, Lynn, suggested we both lose weight together like a competition.  I REALLY DID NOT WANT TO DO THIS, but with constant nagging I accepted the challenge.


Around the same time my work was promoting a 10 in 10 program.  Lose 10 lbs in 10 weeks.  I thought to myself, I could do that!  1 lb a week.  This program would have weekly meetings on Thursday nights.  I  couldn't go because my son had piano practice.  So I gave up on the whole losing weight idea.  On the Thursday this program was to begin a notice was sent out to staff and I again thought to myself... I can't go, but took it upon myself to call to see if they had brochures or educational material that I could pick up because I couldn't make the Thursday night meetings.  They suggested to come on Fridays during my lunch break.  This worked well for me.  I went to the first meeting and was told that in order to be successful I needed to attend the meetings each week.  I did what was told and learned a lot from the instructors and other attendees. 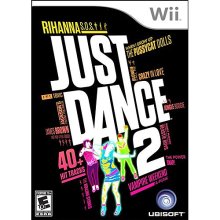 With the help of co-workers I also attended Zumba at our local Recreational center and discovered that I liked it.  I also enjoy Just Dance 2 on the Wii.


Through one of the meetings I learned of a free iphone app called "Myfitnesspal" where I could track my calories gained and loss.


Then I watched the numbers on the scale go down at each of my weekly weigh ins.


Watching the numbers go down was my motivation.  Co-workers even noticed my clothes getting looser. 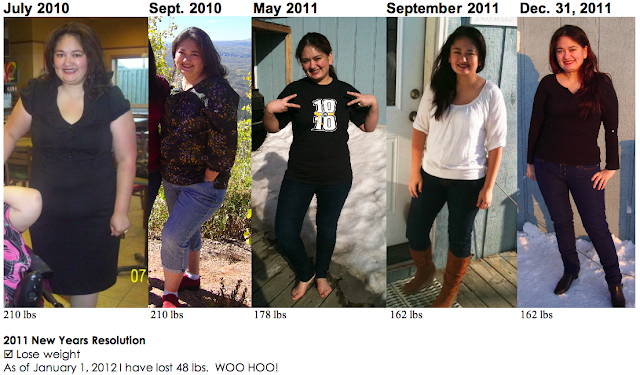 I'm rockin' the skinny jeans and my face was getting smaller too...